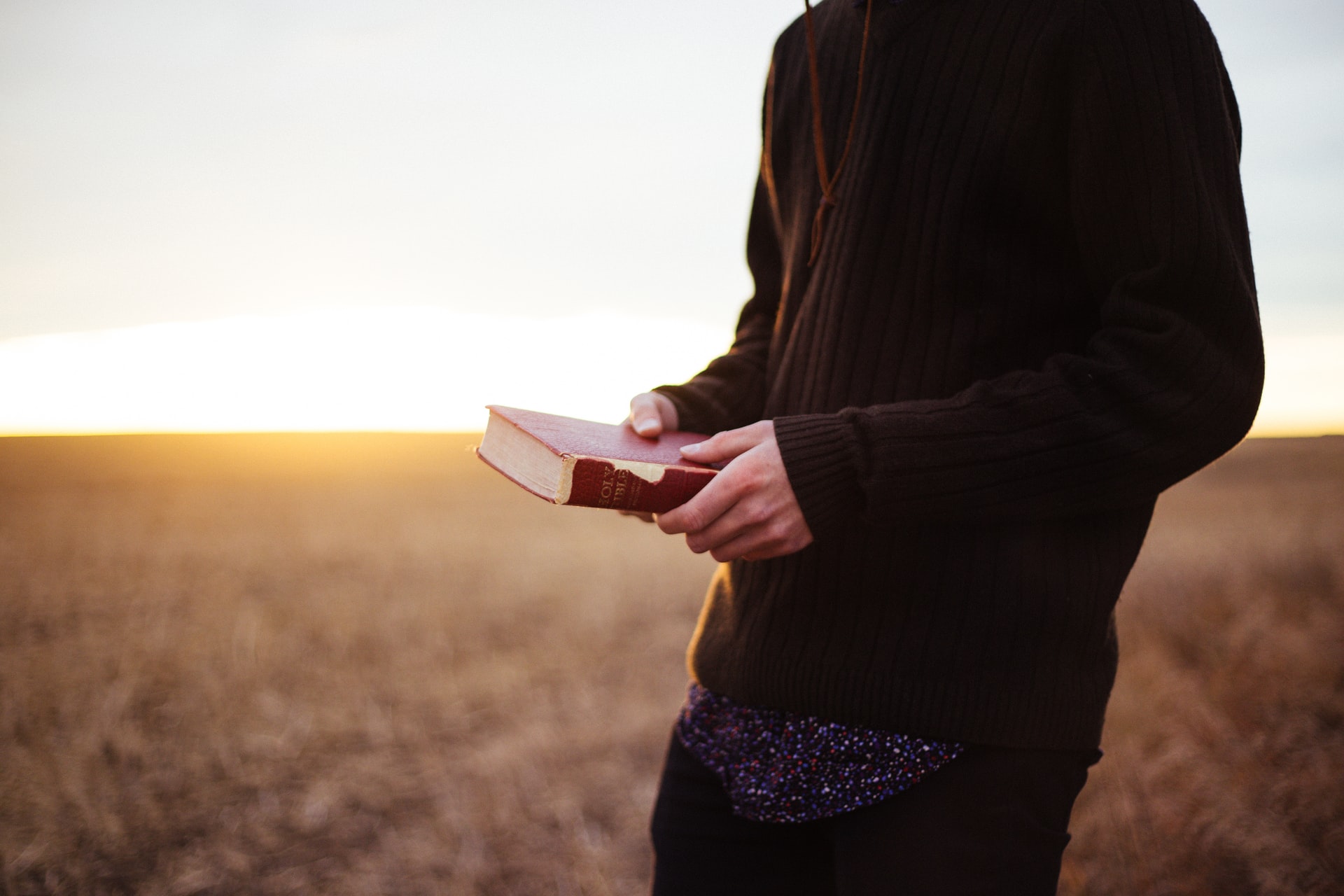 Why would a skeptic (like me) enjoy studying the Bible from a believing perspective?

1) I Love Seeing & Sharing the Connections

The Bible is an ancient book, written in a variety of ancient contexts and there is much for modern audiences to discover that has been buried under the sands of time.

But how do we recover its secrets?

For me, one of the most compelling ways to bring the ancient meaning of the biblical text to life is by:

This applies to the life of Jesus in the gospels especially – where the story of his life is saturated with connections, callbacks and “fulfillment” of the ancient Scriptures of Israel (ie. the Old Testament) that modern readers can easily miss while reading for a variety of reasons.

Discovering such connections and the deeper/fuller meaning to the details of the life of Jesus – along with other facets of scripture – it yields can feel like unearthing ancient buried treasure to me.

My fascination and excitement leaves me naturally wanting to share related discoveries that excite me with others who share my passion for the topic.

But I’ve found this intent requires a specific approach.

Since most of the people I’m closest to are Christians and Christians generally care about the Bible more than most others, I’ve become determined to share such discoveries with Christians especially in mind. That is to say, I want to share about it in a way that is intentionally relevant, positive and exciting for them – in order to help others have the same experience as me (even if in their own way – as believers).

And I’ve learned from experience and conversation, that for Christians it can be important for such insights – many from modern bible scholarship – to be explored from a believing perspective to be accessible in a way that’s a relevant, joyful and beneficial thing for them – that at least mirrors, if not exceeds, my own joy from it.

But that’s only just one of the reasons I like to approach exploring and sharing biblical insights from a believing point of view.

2) I Love the Bible as an Epic Story

As it turns and just like the famous “The Greatest Story Ever Told” phrasing would imply, the Bible really is a sweeping epic narrative. Still it’s also easily overlooked by modern readers as such for understandable reasons.

One key reason I suspect is how easily its read without awareness for its rich interconnectivity (see #1 above), which plays a huge role in bringing the story together as a cohesive drama, one that culminates in the life of Jesus as a climatic fulfillment of scriptural promises and patterns past that all come together in a concentrated fashion at a pivotal moment in time. From a skeptical perspective, there are endless theories about many biblical topics. And while such academic “theorizing” has its place, its nothing at all like experiencing a story or the grand story the Bible tells, which requires approaching it on its own terms.

When you go into a movie theater, it doesn’t matter if it’s a dramatized historic film or even completely imagined like an MCU film. Either way, no one goes into the theater and starts whispering to the person next to them, “Hey you… this stuff happening right here”, points at the screen, “It’s not real!”

Everyone knows that’s not how you go, enjoy and get the most out of watching a film or hearing a story. Experiencing the Bible narratively, as a concrete and cohesive story, like others, requires entering into the perspective it’s written from, which in this case is a believing one; rather than trying to undermine or unravel it – as some are intent on doing.

And in the same, I like to explore the Bible and experience the story it tells on its own terms. And I think there’s a pretty epic story that Scripture has to tell at that (especially when we read it as the intimately interconnected collection of books it is).

So that’s another reason I like approaching it from a believing perspective as a skeptic.

3) I Believe in Christians Personally and Globally

For many skeptics, publishing Biblically skeptical content is explicitly about persuading others to think similarly. The thinking expressed, for at least some, is that the world would be a better place with less persons of religious faith in it.

One reason I’m happy to share content from a believing Biblical point of view is because I do not share this goal. I don’t believe the world needs less Christians or people of faith in it nor do I believe it needs more agnostics or skeptics like me to be a great place today or tomorrow.

For many Christians, their faith is what makes life most meaningful for them and is a great source of motivation to do good. That’s not anything I’d ever want to try and take away from someone. I also happen to know from some personal experience how painful and disruptive that can be. Additionally, I also believe the thing that gives certain world views a bad name often is specific people living it out superficially (immaturely) rather than an actual limitation of the worldview itself. This isn’t just a problem for Christianity or Christians but one shared by all major modern world views if you ask me.

Given that, I tend to believe what the world needs is more people of deep thought and nuanced thinking, whatever their world view. And I know many Christians like that who do their part to give it a good name instead.

I also tend to believe that people who see how complicated life is are more likely to leave more room for other people to have their own distinct journeys and world views, to give others grace and space. And more likely to have positive and healthy relationships with others with other world views as well.

I like to think that learning and sharing biblical insights helps me become more like that and maybe others as well, both in regards to understanding and interfaith relationship building (as a skeptic particularly interesting in sharing with believers myself).

So in summary, there are at least three reasons I like learning and sharing Bible insights from a believing point of view.