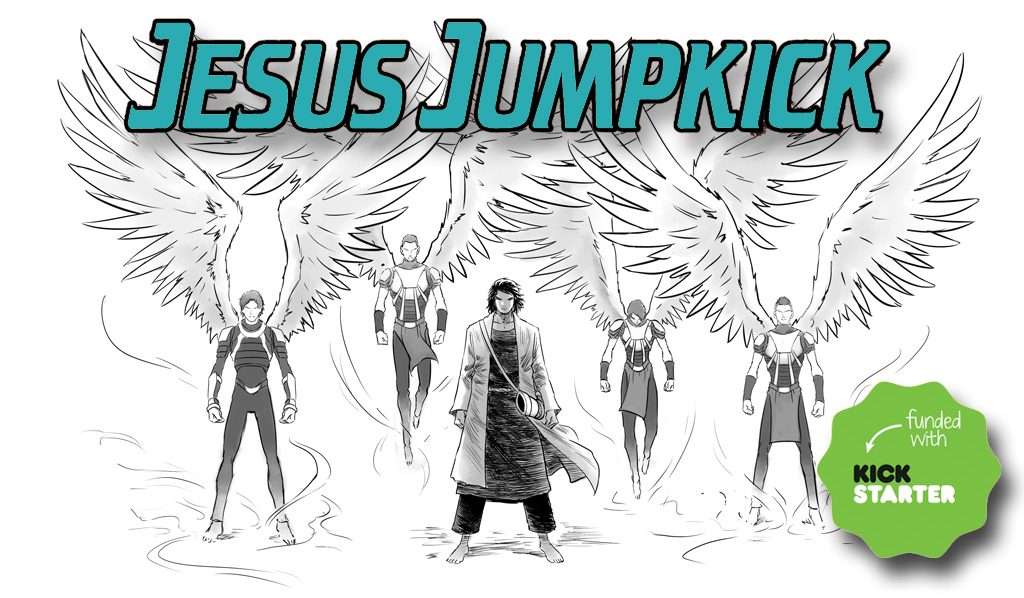 Recently, I’ve begun preparing for JJ #2 by sharpening my storytelling tools ahead of finalizing the story.

I’ve been primarily focused on brushing up in these three areas:

For plot, I recently wrote the post, DC on Writing Comics: 5 Takeaways! which I’ll reference to polish the story in the near future.

For character development, I’ll be using the steps from Charles Euchner’s book, Characters: Creating Heroes, Villains, Mentors, Sidekicks, and Other Characters for Your Story, to flesh out the characters of prominence in JJ #2 this weekend.

Themes of the Series

Finally, on theme, I’ve recently been reflecting on those of JJ, not just for issue #2, but the series in general, especially since these will mostly apply to every story, including this one.

These are some major themes I have in mind for the series:

That probably sums it up for major JJ themes! Any themes unique to JJ #2 or any future issue I’d expect to be “minor” or sub-categorize of the above.

Other than the character development work I mentioned above, it’ll be on to polishing story and script!