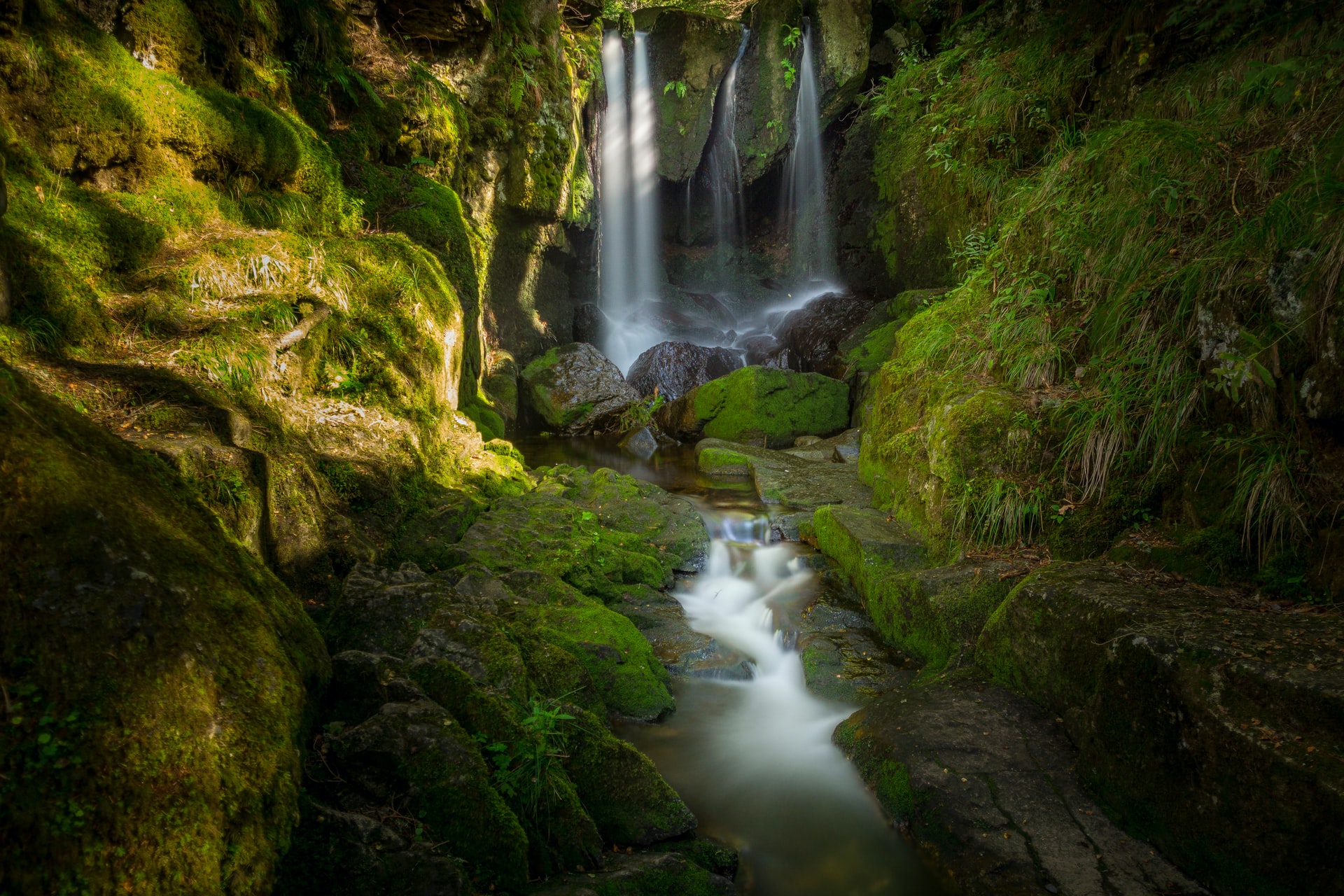 Eden Across the Scriptures (The Bible Project)

In this article, I highlight some key take aways from The Bible Project’s Eden typology concept as featured a couple places online:

The result, I hope, is a helpful foundation for better understanding the unified story of Scripture. And one I’ll strive to build on in a sequel post (here).

The Bible Project article begins by recounting the Emmaus Road post-resurrection appearance of Jesus to his disciples from the Gospel of Luke (Luke 24:13-35).

It’s a fitting setup for the article’s tracing of the Eden themes across the scriptures. As reader’s will recall, it’s during the appearance that Jesus himself explains his fulfillment of Scriptures, starting from Genesis and onward, to those very disciples.

Next, the article recounts the story of Genesis 1-3 emphasizing:

Touching upon those themes, the article states:

“This whole setup, humanity living in peace with God on his terms and enjoying his abundance and life [is] a key biblical theme.”

“Humans… make a grab at ruling creation on their own terms – another key theme.”

“God’s realm, where he is present, is not a space for deception or corruption, so he must exile humans from the garden… [leaving them] outside of his life-giving presence (Gen. 3)… spiraling back toward darkness, chaos, and death.” Still a hopeful promise comes in Genesis 3:15, where God vows to nurture in humanity a righteous hostility against evil. A promise that concludes in a singular fashion hinting it seems at a specific righteous individual still to come that will help humanity face and overcome the source of evil itself.

Side-note: In the related podcast interview, Tim points out how the clear dichotomy of the Trees of Eden between choosing life (the tree of life) and choosing death (the tree of knowledge that surely leads to death) is a related dichotomy that repeats throughout scripture.

Noah is next touched upon and considered as a candidate for the promised coming righteous one.

Indeed God identifies him as “righteous” explicitly in the text (Genesis 6:9). But after the Flood, the article explains, Noah repeats the failure of Eden (Genesis 9:20-23).

“He plants a vineyard, gets drunk out of his mind, and our new humanity ends up much like the first—naked and ashamed in a garden.”

The pattern of failure repeated, we’re reminded, is actually calling us towards a deepening sense of hope in light of the prior divine promise (from Genesis 3:15).

“All of this, along with God’s original promise, builds expectation for a rescuer—a chosen human being who will not fail and will restore humanity back to the garden blessing.”

Note: The life and death dichotomy Tim mentions in the podcast interview is clearly represented again earlier in the life of Noah and his family saved to live during the Flood while the rest of humanity is punished with death. And its parallel themes of blessing (life) and cursing (death) is also seen above.

The article picks up the trail next with Moses and the now small-nation-sized descendents of Abraham through Jacob/Israel, the Israelites.

Regarding themes repeating from Eden again, the article starts with the description of the lush and fruitful land ahead itself.

“God has just delivered the Israelites from Egypt and is leading them to the promised land (described in Eden-like terms, e.g., Exod. 3:17).”

But before the people can even get there, the Israelites are already ignoring God’s instructions much like Adam, Eve and their descendents after. The article notes how Moses intercedes for the people before God successfully – but also observes his subsequent personal failure for which he is kept from entering into the promised land.

The wait for an unfailingly righteous promised one evidently continues.

Note: One again, the life and death dichotomy appears frequently in the time of Moses. This is true both during the Exodus with the Egyptians more than once facing death while Moses and the Israelites lives are saved (e.g. crossing the Red Sea). And also in the wilderness with the righteous Israelites saved while others face a variety of deaths before only those found faithful (or having not yet failed) are allowed into the promise land.

Next, the broader story of Israel as a nation is quickly summarized in Eden relevant terms:

Isaiah and the Prophets

The article in my opinion breaks down a bit here, as an attempt to connect Isaiah and the suffering servant (Isaiah 53) to Eden from a few angles feels a bit underdeveloped per a lack of strong connection points presented.

A few connecting threads to Eden – missing from the article – can help bridge the gap, bringing everything together tightly:

Note: Themes of life vs death continue across Scripture and in the prophets. Example: The exiled Israel is figuratively dead when compared to mass of bones. Contrastingly, life-giving themes also call back to Eden such as the proverb that states, “The fruit of the righteous is a tree of life.” (Proverbs 11:30).

Back to the Garden

The article finds its footing again when it soon highlights Jesus replaying of the Garden of Eden temptation in his time of testing in the Garden of Gethsemane.

An added ironic twist, emphasized by Tim in his podcast interview is how Jesus reverses the consequences of the Tree of Knowledge by dying himself to make what the Tree of Life offered, full and eternal life, available once again. In other words, the forbidden tree’s cursed consequence becomes central to the means by which Jesus makes the favorable tree’s blessings a reality again.

Note: The themes of life and death are as present as ever with the two intertwined completely as Jesus’ own death is required to fully restore the blessed life eternally.

The End is the Beginning

The article ends where it began, on the road to Emmaus. A point is made at how the tree of knowledge had “opened” Adam and Eve’s eyes to seeing things falsely but here, Jesus opens his disciples eyes to more deeply seeing the truth. A more ultimate end and tie in to the Bible’s Eden themes is addressed in Tim’s podcast interview, where the following observations from the book of Revelation are made:

A culmination of things restored to – as at the beginning – as they were always meant to be.