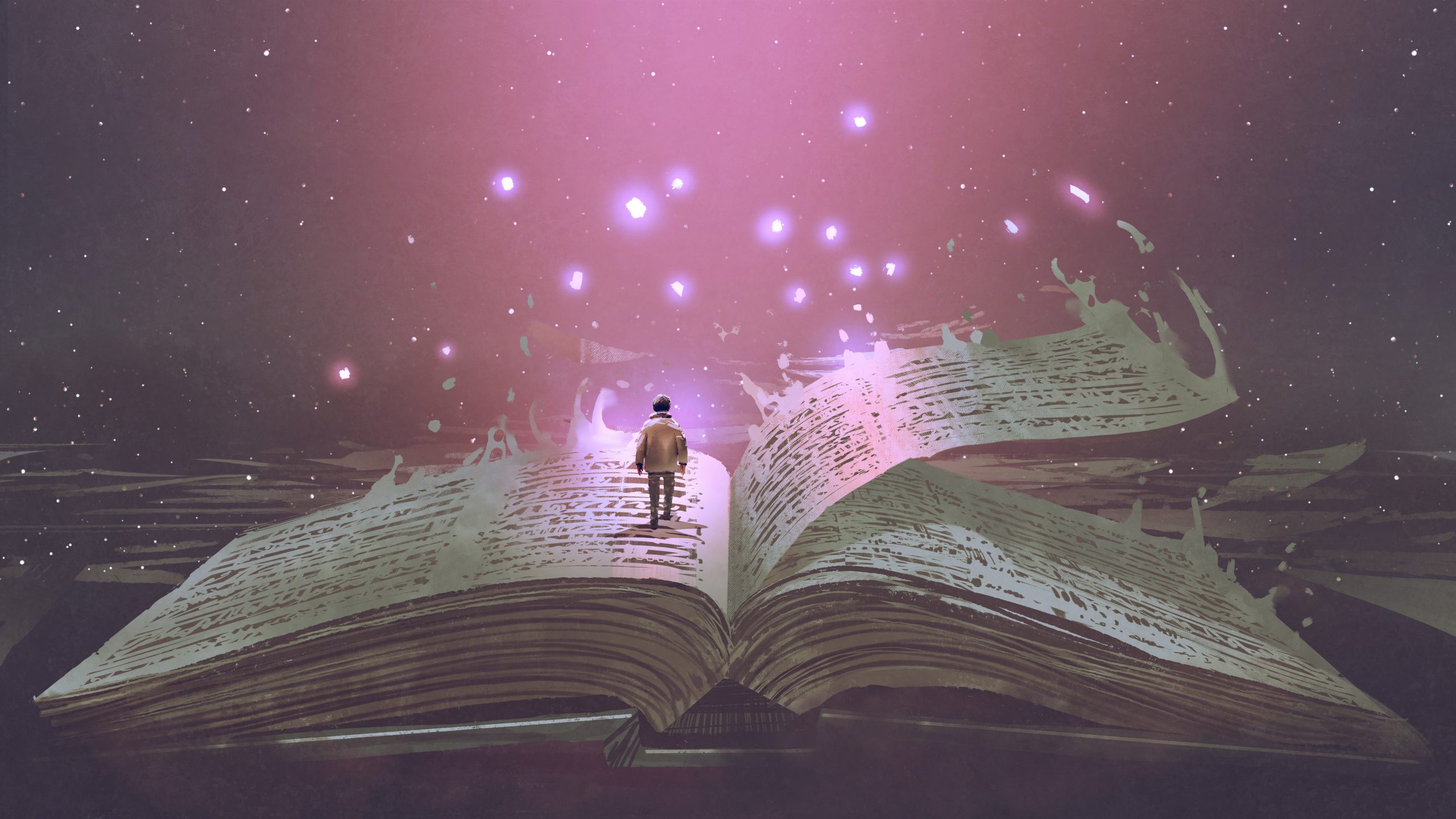 Picking up where we left often, we’re now in a good position to ask a bigger question, a question about how Abraham’s promise fits into the larger story of Scripture:

First, have you noticed that God’s efforts to restart the world over again are focused on rebirthing humanity in righteousness?

Repeatedly in Scripture, we see God working to restart humanity as His righteous image bearers once again (just as it was in the beginning).

Second, the blessings that often follow that righteousness also reflect a desire to restore things as they were originally meant to be.

Take the righteous Abraham and his wife Sarah.

It’s a “new Creation” miracle that – even if it lasts but one fruitful pregnancy – foreshadows the many restorative biblical miracles to come (healings, fertile lands, etc).

So what does God’s Abrahamic promise to overcome the curses of sin with the blessings of righteousness have to do with God’s work of “New Creation” ?